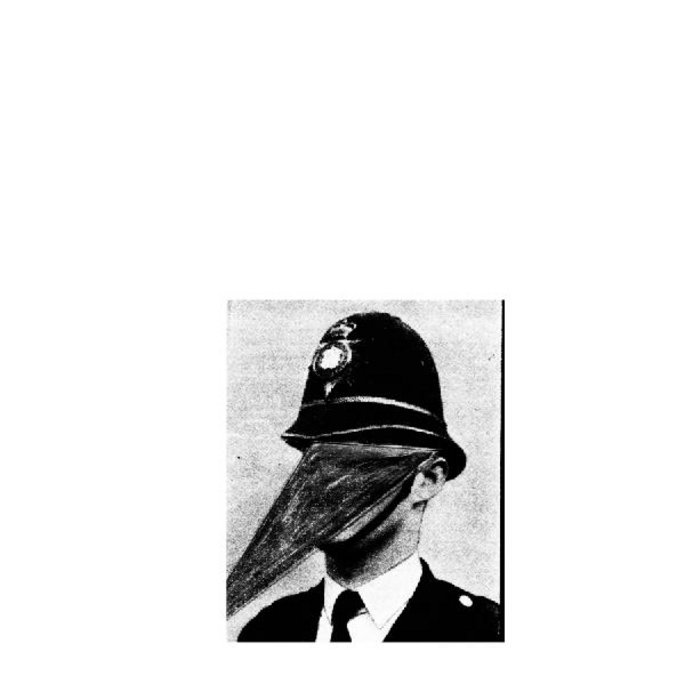 "Following a couple of demo tapes that didn't really do them any favours, London's NO did what most bands should do, namely go back to the practice space and work on writing better songs, not even really playing live in the meantime. After a while, everything finally clicked and they recorded this killer record. Eight tracks of ferocious, desperate hardcore punk played by misfits (some of whom also play in Satellites Of Love, Shitty Limits and Tremors) that sounds rooted in the sounds of early Richmond and Mid-Western American hardcore (comparisons to Die Kruezen, a more rabid White Cross and Mecht Mensch aren't completely invalid), but not stuck completely in the past. Recorded at Chuckalumba by the fellow who handled the early Electric Wizard lp's, this is going to be seen as an essential document of UK Hardcore in years to come.